Did you know using an Incentive Spirometer can help your lungs gain strength? 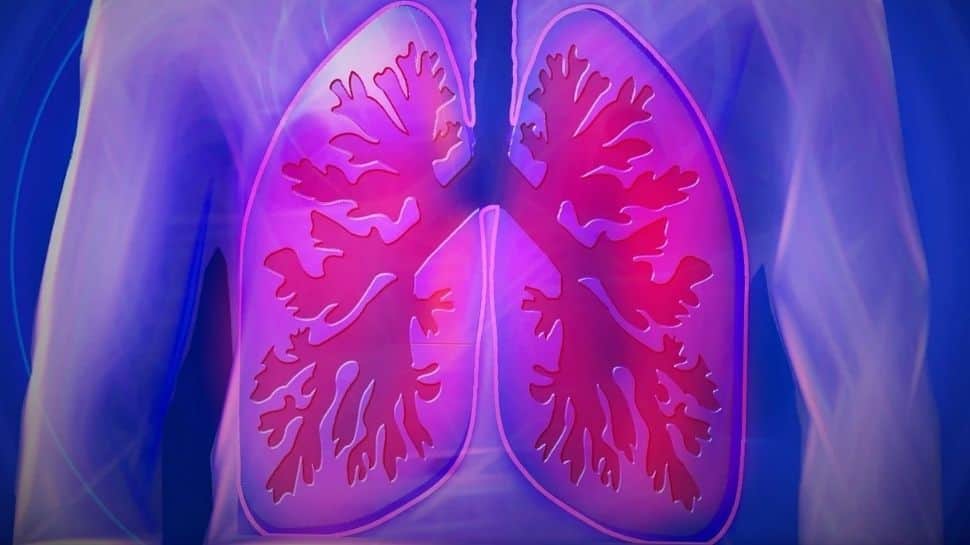 New Delhi: An Incentive Spirometer is a handheld device that helps the lungs to recover after a surgery or lung illness. Using this device can help the lungs stay active, free of fluid and even maintain it’s strength.

How does it work?

When you breathe from an incentive spirometer, a piston rises inside the device and measures the volume of your breath. A healthcare provider can set a target breath volume for you to hit.

This device is commonly used at the hospitals post surgeries or prolonged illnesses that leads to an extended bed rest. Your doctor or surgeon may also give you a take-home spirometer after surgery.

Breathing slowly with a spirometer allows your lungs to inflate fully. These breaths helps in breaking up the fluid inside the lungs that can lead to pneumonia if it isn’t cleared.

Who needs to use an incentive spirometer?

An incentive spirometer is often given to the people who’ve recently had surgery, people with lung disease, or people with conditions that fill their lungs with fluid.

The Benefits of an Incentive Spirometer:

Your doctor might even give a spirometer to take home after leaving the hospital post-surgery (only if your health condition requires it).

People with conditions that affect the lungs, like COPD, may also use the instrument to keep their lungs fluid-free and active.

PLEASE NOTE: An aggressive use of the incentive spirometer can lead to lung damage, such as collapsed lungs. You may feel dizzy or lightheaded when breathing from your spirometer. If you feel like you’re going to faint, stop and take several normal breaths before continuing. If symptoms persists or if you feel any kind of pain while deep breathing then contact your doctor immediately.

Newspaper is your news, entertainment, music fashion website. We provide you with the latest breaking news and videos straight from the entertainment industry.